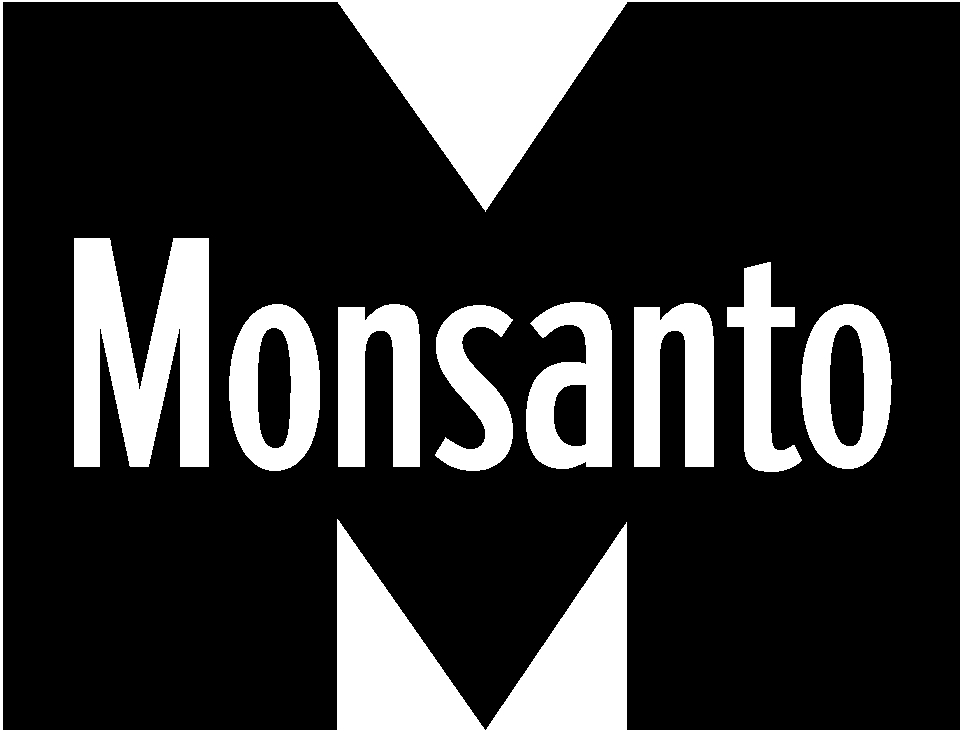 If you ask anyone that knows me personally they’ll tell you my hate for Monsanto is no secret.

The first time I learned about this bio tech company was during some research I was doing for school about the Vietnam War. During the research I stumbled upon an article talking about Agent Orange and the effects it had on the population of Vietnam.

For people that don’t know, Agent Orange is an herbicide that was sprayed over the forests and crops in Vietnam in order to destroy the enemies “cover” during the war.

Monsanto was the manufacturer of this chemical.

Up to that point I’ve never heard of Monsonto, but the images I saw from the affects of Agent Orange made me angry enough to keep researching this company.

I watched videos, read articles; anything I could get my hands on to see who this company really was. Everything that I was seeing was negative. It seemed like no one liked Monsonto, and for good reason.

The only positive information I read about Monsanto was on their own digital pamphlet that you can download on their website.

Have you heard of Round Up; you know the spray you buy to kill the weeds in your yard or garden?

Monsanto created that too.

Round Up kills everything; weeds, plants, trees.

You apply it, it will die.

This was a big hit with farmers and garden lovers everywhere. A spray that kills those nasty little bugs and weeds that can destroy your hard work. Unfortunately like I said, Round Up kills everything.

So obviously they had to create a plant that was resistant towards Round Up. So the first genetically modified seed was born; “Round Up Ready Soybeans.”

This was a blessing in disguise, for Monsanto and farmers. Farming became a lot easier and Monsanto knew they created something that can make them billions.

Fortunately when this genetically modified seed first came out, so did a lot of back lash. People wanted to know what this seed could do to the human body. You see there was barely any research done before this product was put into the market and people were furious.

So Monsanto took it upon themselves to test their own product and determine its safeness. The result…Round Up Ready Soybeans are 100% safe for consumption.

At least that’s what they want you to think.

“In 1991, laboratory fraud returned to the headlines when EPA alleged that Craven Laboratories, a company that performed contract studies for 262 pesticide companies including Monsanto, had falsified test results. “Tricks” employed by Craven Labs included “falsifying laboratory notebook entries” and “manually manipulating scientific equipment to produce false reports.” Roundup residue studies on plums, potatoes, grapes, and sugar beets were among the tests in question.”

Monsanto has never really been the most honest or morally standing company, and the fact that they’re also trying to fight mandatory labeling of GMO foods is scary.

Why don’t they want the public to know whether or not their GMO foods are in what we eat?

Are they ashamed of what they’ve created?

They’re even willing to go as far as suing states that try to pass this bill.

Every Round Up ready genetically modified crop is sprayed down with Round Up and every GMO vegetable or fruit is covered in Round Up residue, which you end up eating.

It’s no longer an option to take Monsanto down. It’s our responsibility, if we as consumers aren’t informed and let Monsanto do what they please, who knows where our population and food supply will be in the next decade.

The video below is the best documentary I’ve seen about Monsanto and the affects the company has left on this earth and the people who inhabit it.

Take the time out of your day to watch this video.

Willful ignorance is the worst thing about our society.