I was in 8th grade when I was first diagnosed with scoliosis. St. Paul’s, the school I attended at the time required every student to be checked by the nurse for scoliosis.

Being a kid I had no idea what that hell they were talking about but I had to get it checked like everyone else.

When it was my turn to be examined I didn’t think much of it. I went in and came out just as fast as all the other kids.

But that afternoon when I got home my mom had some news I wasn’t ready to hear.

She told me the school nurse had called and let her know that I had scoliosis. My mom told me not to worry, she explained what it was and that I needed to see a doctor so we could fix the problem.

Fast forward a couple of weeks and I have my first appointment with my back doctor. He examined me and had some good news. He said that the curvature wasn’t bad and that if it stayed where it was then I wouldn’t have to worry about it.

I was happy to hear that.

The year before I went through my brain surgery ordeal, and now I had scoliosis. I wasn’t up for another challenge just yet, but what the doctor was telling me was good news.

He told me to come back in a few months to see if the curvature stays the same.

Now this is around the same time I started working out more consistently. I was using a small barbell and machines that my grandfather had bought me for my birthday. My workouts weren’t much, definitely not enough to progress my curvature.

A couple months passed and I had to go back for a follow-up appointment.

This was honestly not the news I wanted to hear. The doctor told me that the curvature had gotten worse and I would need to wear a back brace to try and stop the curvature from progressing.

To say I was pissed and upset is an understatement. I didn’t want to wear a back brace, especially since I was going to high school in a few months.

Well just like the brain surgery, I knew the only way out of this was to just go through it. Stay strong and it’ll pass.

Boy did I hate that thing. 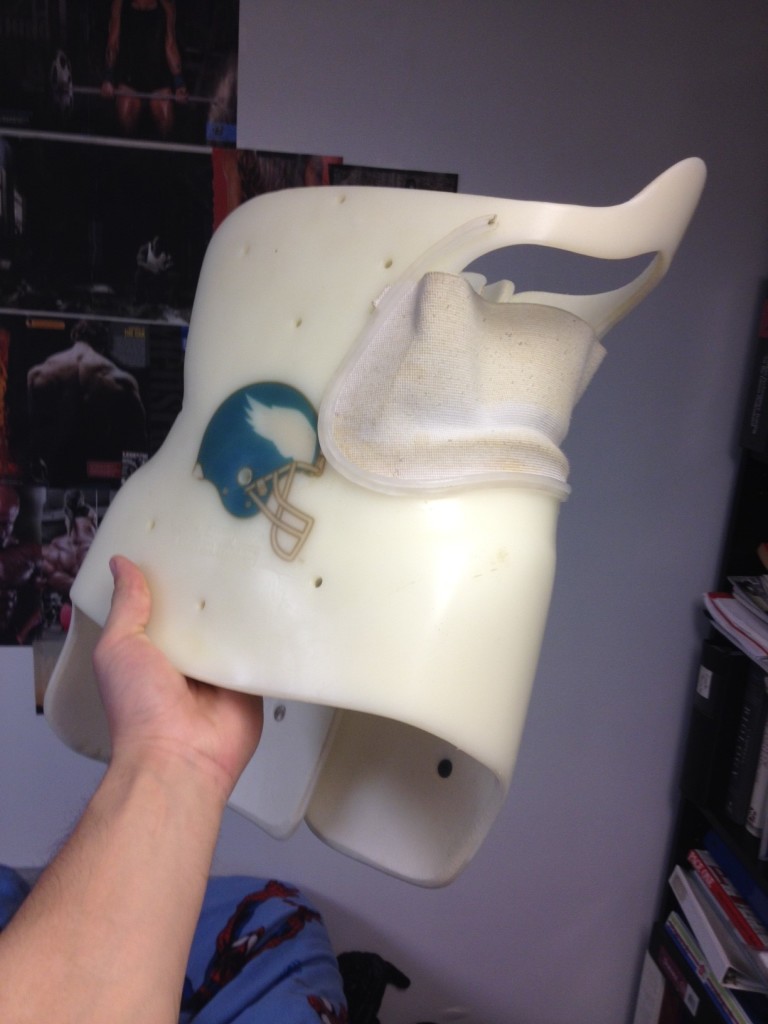 It was uncomfortable and ugly a hell. At first the doctor said I had to wear it 24/7 for a couple of months and afterward I would be allowed to wear it just to bed.

That didn’t last very long. I wore the back brace to high school one day and it was off before the second period, luckily no one made fun of me but I couldn’t wear the damn thing all day in class. Trying to sit with a back brace on was the most uncomfortable feeling that I just took it off.

It was an embarrassing day walking around the building with the back brace in my hand. Unfortunately, it didn’t fit in my locker.

Well after around two years of wearing it to bed the doctor said I didn’t have to wear it any longer, or maybe I just stopped wearing it, I don’t remember. To be honest, I wasn’t really into the back brace (shocker I know) so my commitment to wearing it was very minuscule.

I was young, I didn’t really pay much attention to what people told me. So through it all I was still lifting, even though the doctor said otherwise.

Squatting was one of my least favorite exercises. I did them, but that was cause I knew I had too. The reason I hated squatting was because I felt extra bending when the bar axial loaded my spine. I did them anyways.

As my lifting career progressed I started noticing less and less sensation in my spine, I didn’t feel it bending.

I credit weight lifting for stopping my curvature from progressively getting worse.

I could have been a 90-degree angle, or worse I could have gotten a rod put on my spine which would have totally stopped my lifting career. 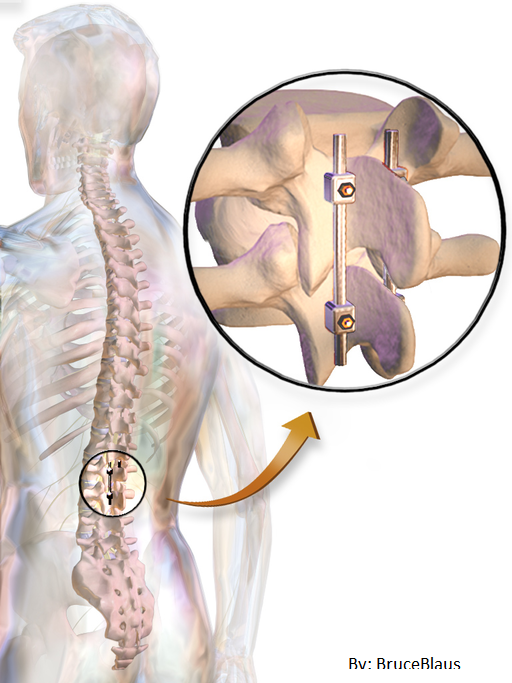 Since I do have a pretty high degree of curvature (from what I remember I think the doctor once said 18 degrees) I get some discomfort in my upper back and neck. For this reason, I’ve used chiropractors in the past.

I recently started going to a new chiropractor again. Dr. Cimato does an awesome job aligning my spine and alleviating a lot of the irritation I get in my upper back and neck.

He was the first doctor to take an  X-ray of my back since I first was diagnosed with scoliosis in 8th grade.

My first reaction was, WTF?!?!

I looked at my neck and wondered where the hell is my curve. I was so confused, you see naturally everyone has a small curve in their cervical spine.

The doctor explained that the curvature in my thoracic spine caused my cervical spine to straighten out and lose its nature curve. What I also found out was that my thoracic spine also has a small rotation included into the mix.

It’s crazy and humbling to me that I was lucky enough to find the weight room early on. If it wasn’t for lifting at such a young age who knows what I’d be doing now.

The doctor told me that my spine was on its way to curving to great degrees. He was thinking about surgery as an option. I didn’t want any part of that.

I’ve always been grateful for finding my passion when I did. It has led to great things and one of them is saving my life. Lifting strengthened my whole core to the point where my scoliosis never negatively affect me.

I’m in debt to weight lifting for helping me avoid what could have been a life changing experience.

I know if it wasn’t for my experiences in the weight room my whole life could have been different.